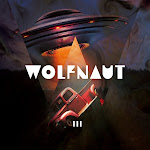 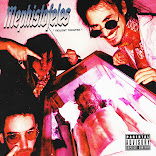 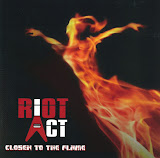 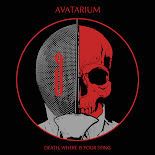 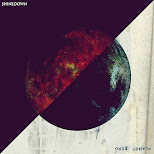 The Jolly Company – 10 Acts To Astound And Amaze (CD) 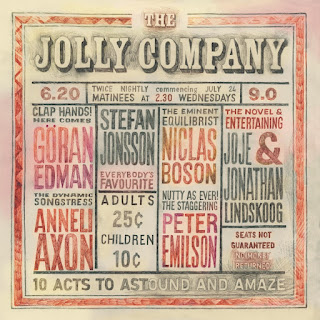 There has come quite a bunch of high-class progressive acts from the little country of ours such as ACT, Jono, Kharma, Add The Jolly Company to the list. “Hear The News” kicks off in the true pomp/prog mode with hints of bands like Klatuu, Queen, ACT, City Boy. “Paris Summer Love” certainly has some severe Queen overtones with multilayered harmony vocals from the extremely talented Göran Edman (Madison, Malmsteen, Kharma etc). The project was initiated (and written) by former Crossroad Jam/Backwood Spirit keyboardist Peter Emilsson. The line-up also features Peter’s former Crossroad Jam colleague Joje Lindskoog on drums, Jonathan Lindskoog also on drums, Stefan Jonsson on guitar, Niclas Boson on bass and Anneli Axelsson on backing vocals. If you’re into intricate, orchestrated, theatrical, melodic proggy pomp rock, this album is a MUST. The songs are top notch, the musicians brilliant and Göran’s vocals are really the icing on the cake. My only disappointment is in myself and that it took me so long to really listen to and review this masterpiece! 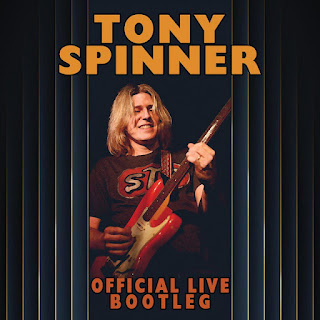 Tony Spinner goes live, and he kicks it off with an excellent version of The Nightcaps’ old “Thunderbird”, which I first heard by ZZ Top, and Tony does it in true ZZ Top mode. This album, featuring 14 songs, was recorded at the Blues In Rhede festival in Germany. Listening to this I really wish I was there! This is really a powerful, energetic set featuring a bunch of Tony’s originals mixed with covers of Stevie Ray Vaughan, Jimi Hendrix, Ten Years After etc. Especially the explosive version of Ten Years After’s “I May Be Wrong” would be worth the admission fee by itself. The mix is dynamic, yet powerful with flawless playing and vocals. A live album where you really feel the live energy through the speakers! A must! 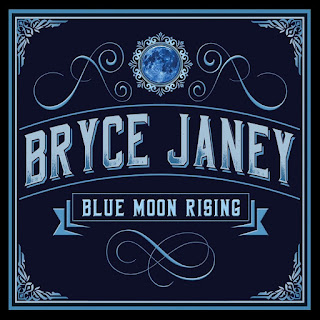 This is Bryce’s thirteenth album (if I counted correctly) and it’s a cool, guitar-heavy blues rock affair. Bryce has a cool, raspy blues rock voice that fits the style perfectly. At times he reminds me a bit of mix between Michael Katon and Danny Joe Brown. His guitar playing is cool, bluesy, not overblown, but it does feel a little bit restrained at times, like he doesn’t want to wake up the neighbors. That’s actually my only (small) complaint about this album. The intensity of the lead guitar isn’t at par with the intensity of the rhythm guitars. Even if the songs sometimes are kinda slow and laid back, they are always gritty and (positively) nasty. There are also some really low down and dirty rockers, like the excellent “Blue Moon Rising”. There’s also a funky vibe that sneaks into songs like “Pain In My Heart” and “Lonesome Train”. If you’re into guitar-based blues rock with a southern touch “Blue Moon Rising” is well worth checking out! 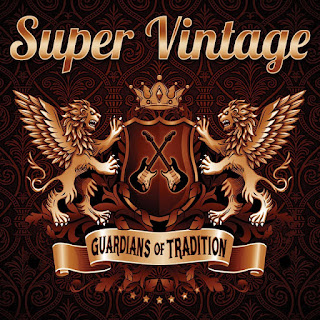 Greece’s most prolific rocker is at it again! Stavros delivers album after album with various projects and bands. Super Vintage hears him rock out in riff rock land. “Guardians Of Tradition” is his sixth album with Super Vintage. The album kicks off with the groovy sleazy blues rocker “Southern Ride”, which leaves off to the Blackfoot sounding “Indian Soul” with some nice classic southern rock guitar solos. “Hero” starts out soft and nice, but kicks in some heavy guitars and turns into a nice southern rock style semi-power-ballad. “Rolling Thunder” kicks it into gear and also features some cool slide guitar. A really nice and very dynamic song with lots of different layers. “Down Down” starts of kinda familiar with a slide guitar but moves into a different direction with some cool finger picking, to again move it up a notch and transform into a cool bluesy southern rock number, with some cool dirty slide and solo work from Stavros. “T For Tennessee” brings it into up-tempo mode and do get a vibe of vintage Blackfoot here as well. Think “Marauder” or “Tomcattin”. “Naked Truth” continues the hard and heavy rocker mode and this one really hits home with me. Powerful and sleazy! Without going into each of the remaining tracks continue in the same vein, except for “Rise And Fall” which is a bit too “country” for my taste. All in all, a kick ass album! 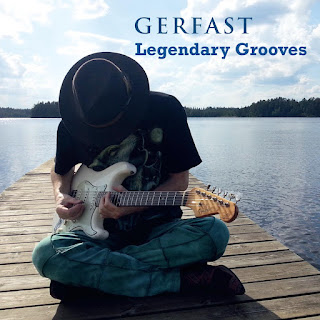 Swedish blues rock guitarist Jan Gerfast has been around for quite a few years now. He released his first album “Rollin’ With The Blues” in 1992 and this is his 9th album (counting the “Electric Power Blues” compilation on Grooveyard Records). The new CD starts out kinda lazy with the track “Love” and picks it up a notch with the lyrically current funky song “No More”. “Shame On You” takes it down a bit again and “in “Running Out Of Time” we’re leaving the electric land and it’s all acoustic. Comparing “Legendary Grooves” to Gerfast’s early albums I notice two things which I’m not a huge fan of. The amount of distortion on the guitar has decreased and the vocal vibrato has increased. To be honest it has been a while since I heard a Gerfast album, and this is actually a little bit too lightweight for my taste. It’s by no means a bad album, just a bit too clean and slick for my taste. However, it does really pick up in the album closer “Psychedelic Blue” and I wish the rest of the material would’ve been more in this vein. 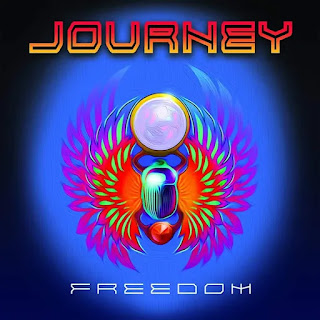 Already in the opening track “Together We Run” I start looking through the promo material to see if Journey have changed lead singer. Arnel doesn’t really sound like he used to! A bit raspier, a bit scarred, which I’ve never heard before. To be honest, I have no complaints about it at all! It gives a nice edge to his otherwise quite polished voice. The song itself is quite classic melodic hard rock. “Don’t Give Up On Us” (we haven’t!) sounds like they’ve borrowed a bit from themselves, but not too obvious and not too much. It however feels like his struggling a bit to get the vocals to cut through, and I’m missing the edge. “Still Believe In Love” is a different type of ballad, almost with a 10CC:ish vibe to it, while in “You Got The Best Of Me” they again put the pedal to the metal and Neal lets his guitar rip. A really nice one. The however take the tempo down again already in the next song, the bombastic and more traditional style Journey ballad, “Live To Love Again”. The power returns again in “The Way We Used To Be”, a really good rocker with a cool bluesy solo from Schon. Here Arnels voice is more in its right element. ”Come With Me” continues the rock streak and there are some pretty brutal riffs going on with a bit more attitude in the vocal department as well. Another kicker! Then we’re back in ballad land again. I wish they would maybe not go full on go-stop-go but throw in some more mid-tempo songs in-between to ease the ride a bit. “Let It Rain” starts with some almost Steve Vai style riffs from Schon and they again take it down into the heavy rock ditch (I like being there, I should add). “Holding On” keeps the tempo up and here I get a vibe of the first three (pre-Perry) albums. Another killer! I’m not 100 % into the production, though, which I feel is a bit messy at times. “All Day And All Night” is a prime example of the mid-tempo segment I mentioned before. “Don’t Go” is the first song yet where I feel – yeah, this is pure classic AOR. “United We Stand” takes us back to the “Trial By Fire” era while “Life Rolls On” starts off as a soft typical Journey balld but 1:40 into the song, Schon breaks loose and rocks out and the song changes style, which is cool! The 7+ minutes “Beautiful As You Are” offers many surprises. It starts off as a sensitive soft balld with acoustic guitar and strings and with Arnel singing softly, but an minute and a half into the song all Hell breaks loose and the tempo rises. New drummer Narada Michael Walden is busy as a bee in the last part of the song and almost turns it into a drum solo while Neal throws in some heavy guitar chords. It ends in the same soft manner as it started. 15 songs. To be honest, I feel it’s a little too much. 11-12 songs would have been a solid killer album. The production may be a matter of taste and doesn’t get top scores from me, but it’s not bad, just not to my full liking. The playing and the performances are definitely there, and yeah, the songs are, too!