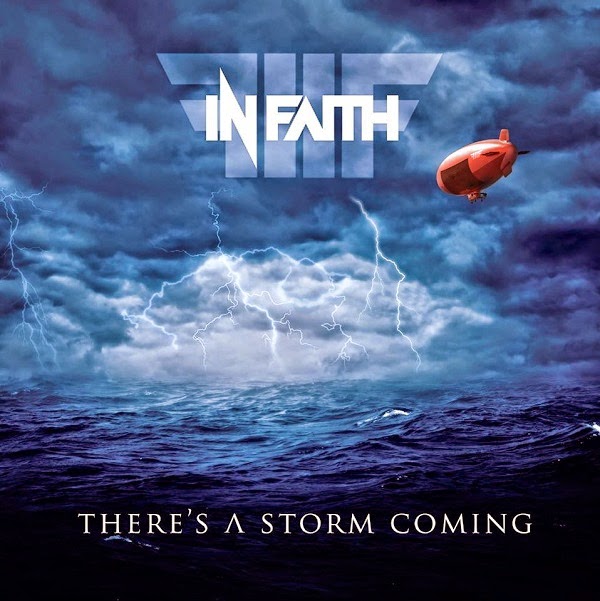 This marks, together with the album Albion by Ten, the first release of UK based melodic rock label Rocktopia. I’d say that’s quite an impressive start. Who are In Faith then? Drummer Pete Newdeck is a man who is out and about, singing in Tainted Nation and playing drums in Eden’s Curse. The vocals are handled by Pete Godfrey, a singer that has previously flown under my radar, which is beyond my belief! The guitar department (and bass on the album) is handled by former Contagious guitarist Tony Marshall. Marshall and Newdeck also handled the production. Well, first of all, being a big fan of AOR with some biting guitars and bands like Hardline, Harem Scarem, Axe etc., I’m a happy camper. This album offers some great riffing, killer solos from Marshall and a big production. The vocals are top notch with Godfrey placing himself up there with guys like Hess and Vaughn. He’s got a strong and clean, yet sometimes a bit raspy voice which I absolutely love! The song material on the album offers no fillers in my book. I may like some more than others, but there’s not a single dull moment. The album kicks off with the intense rocker “Radio”, which made me think of Harem Scarem. Very cool vocals arrangements and powerful guitars and a guest solo from former Furion guitarist Pat Heath. The opening riff of Church Of Rock ‘N Roll made me think of one of my favorite songs by Tall Stories; Sister Of Mercy, which ain’t bad at all. The UK has offered a whole bunch of great melodic rock albums through the years, but this one is a notch above most of them. It’s not too late for another AOR classic and this one if definitely among my favorites of this year!
Janne Stark
Label: Rocktopia
Year: 2014
Country: UK


Link: www.infaithofficial.com
Posted by Janne Stark at 09:39 No comments: 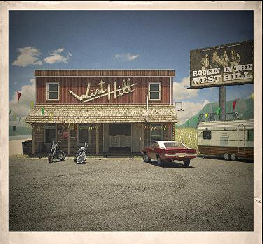 Brazil isn’t just Angra and Sepultura. The country does harbor have some pretty good melodic rockers as well. Last year saw the release of one great example. West Hill plays great melodic hard rock/AOR with a strong southern touch. Not overwhelmingly heavy, but with really cool blues guitars and keyboards with a strong 80s touch. Like in One More Night In Heaven, the keyboards could have been sampled from an old Styx album. Singer Alamo Balzer has a clean, melodic and really pleasant voice. They remind me of US 70s band Thunder at times, but with a more contemporary vibe. Highly recommended for fans of melodic rock!
Janne Stark
Label: self-released
Year: 2013
Country: Brazil


Link: www.westhill.com.br
Posted by Janne Stark at 09:36 No comments: 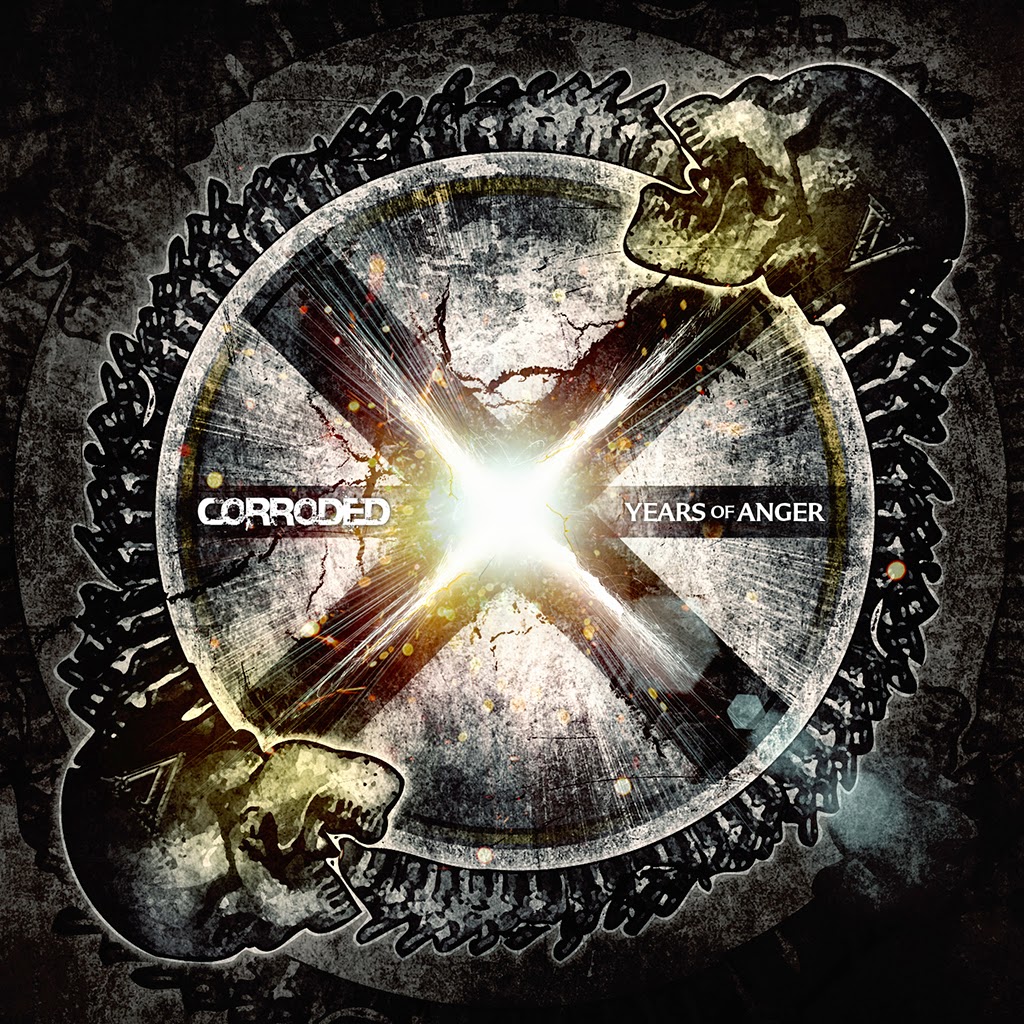 Now we’re talking. Corroded has always been on my good side when it comes to modern hard rock, especially since they’re a great live band as well. Great heavy riffing, outstanding vocals and explosive power! X Years Of Anger marks the band’s ten-year anniversary and this is a compilation of previously released tracks plus an entire CD with unreleased demo tracks and an entire live concert featuring the Nordic Chamber Orchestra. If you have missed out the band, this is a great way to get acquainted with these powerful northerners!
Janne Stark
Label: NineTone 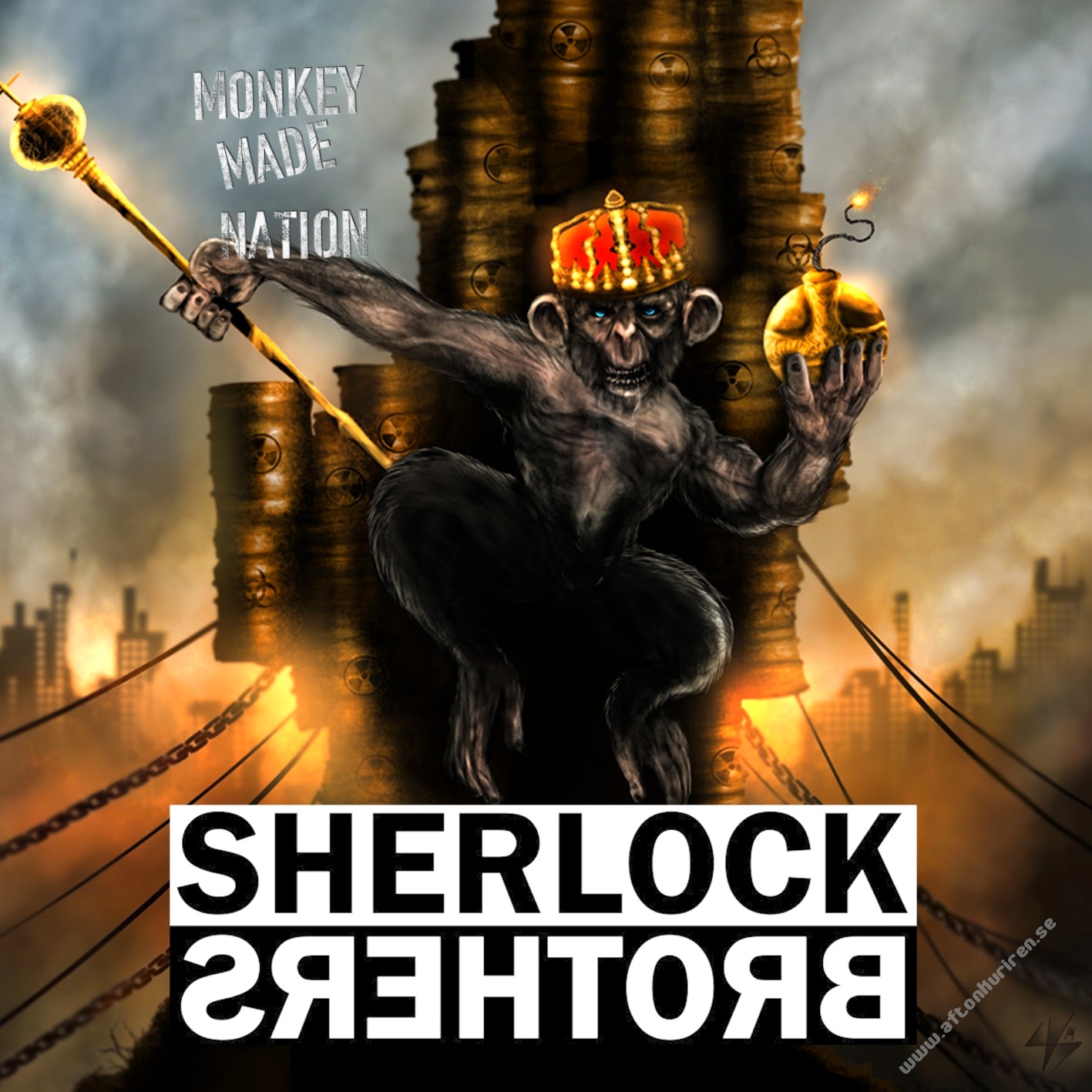 NineTone is foremost releasing modern sounding bands, with the exception of Electric Boys that is. One band that have a few releases out and which I quite like, is, despite the slightly naff name – Sherlock Brothers. It’s modern sounding and very melodic, but it’s on the right side of slickness and it’s not by far as poppy as label mates Self Deception. Sherlock Brothers are closer to bands like Corroded and Aggressive Chill, with clever arrangements and more intricate guitar patterns. Just listen to a song like Beautiful, which almost progressive at times. Last Night On Earth mixes heavy powerful guitar riffs with a laid back verse and quite intense vocals. I like the bands previous efforts, and this one is no exception. It may not be one on my top 10 of the year, but it’s definitely worth checking out.
Janne Stark
Label: NineTone
Year: 2014


Country: Sweden
Posted by Janne Stark at 09:34 No comments: 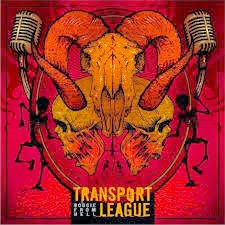 It’s been over ten years since the band’s previous album Multiple Organ Harvest. So has the power weakened, or are they still a force to be reckoned with? Time to check out this Boogie From Hell then. Suck me sideways!! This album is really a musical kick in the joint! Swing Satanic Swing starts off with a punch in the nose and continues like a steamroller with its power-stomp! This is brutal! Transport League has always been a Swedish institution of powerful metal, but I think I may have really re-discovered this Gothenburg foursome on this album. The sound is like a ton of bricks, with Roberto Laghi providing his usual powerful mix! The songs are really groovy for being so heavy, which really makes the title appropriate. Tony is a vocal power plant with a brutal, throaty, raspy voice that fits the music like a glove. He sounds a bit like James Richard Anderson of Texas Hippie Coalition on steroids. What I really love is that it’s not just chord-crunching, but lots of cool heavy riffs being thrown around. I also hear a strong southern touch, which may interest fans of bands like Hell Yeah, THD and Anti-Mortem. This is a bloody great album, indeed!
Janne Stark
Label: Metalville
Year: 2014


Country: Sweden
Posted by Janne Stark at 09:32 No comments:

SELF DECEPTION – These Walls (CD) 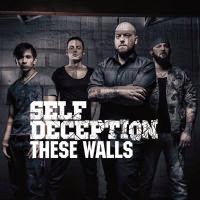 This is unfortunately the type of boy band pop metal I really hate. The biggest self-deception here would be if the band actually thinks they are metal. This is just slick pop coated with some distorted guitars as an excuse to try to appeal to a metal audience.  Even Nickelback are closer to Pantera in comparison. They check all the boxes for prime time radio play and young girl attraction. Sweet, poppy lead vocals, self-adhesive hooks and all the right effects in the right places. They can surely go a long way in the right circles, but for me it goes straight in the bin.
Janne Stark
Label: NineTone
Year: 2014


Country: Sweden
Posted by Janne Stark at 09:30 No comments: