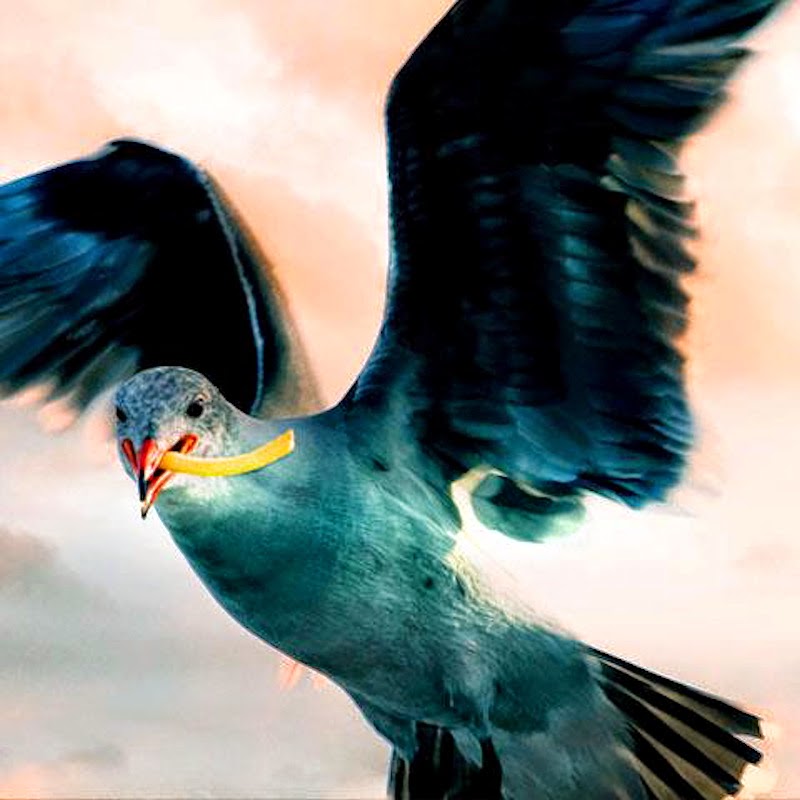 Boston rocks! Yepp, Feints proves it! This Bostonian four-piece makes their debut with a digital release, which should be out on CD and even vinyl! The album kicks off with the rockin’ “Los Angeles At Last”. Powerhouse singer Amy Douglas who sounds like a mix between Mother’s Finest’s Baby Jean and Tina Turner on steroids fronts the band. She is definitely the perfect vocal match for the bands straight-in-your-face power rock. “Saturday” continues in a slightly Cheap Trick:ish vein. The band has its feet firmly rooted in the seventies, which is a quality mark in my book. “Invalid” continues in the Tricky vein, but Amy’s voice really takes the band to another place. Man, those vocal cords have got to be leather coated! The songs are really catchy and this should appeal to fans of anything from classic bands like Earthquake, The Faces or Cheap Trick to fans of The Hellacopters and the rocking side of Mother’s Finest or even vintage Pat Benatar. There are also more southern sounding stomping rock songs such as “Hudson Valley Stomp”, which reminded me a bit of The Black Crowes. “Death Rattle” takes it in a totally different direction, with its almost metal-punkish vibe. Cool track indeed, with Amy turning her lungs inside out! The band, featuring guitarist David Baron, bass player Rob Phillips and drummer Tim Marten are tight as a rat’s ass, and these boys really keep this train moving! Right after the death rattle the band lays down a beautiful ballad called “Little America” with Amy also showing her piano skills and David is throwing in some countryish guitar licks. Really nice.!The release also offers a free bonus track, which happens to be an outstanding cover of Thin Lizzy’s Fighting My Way Back. This is a highly enjoyable, unsitstillable, rockin’ tildawnable picke of digital media. Highly recommended!
Janne Stark
Year: 2015
Country: USA
Label: self-released
Link: https://www.youtube.com/watch?v=xZ8zkUo6tYE
Bancamp: https://feints1.bandcamp.com/album/feints 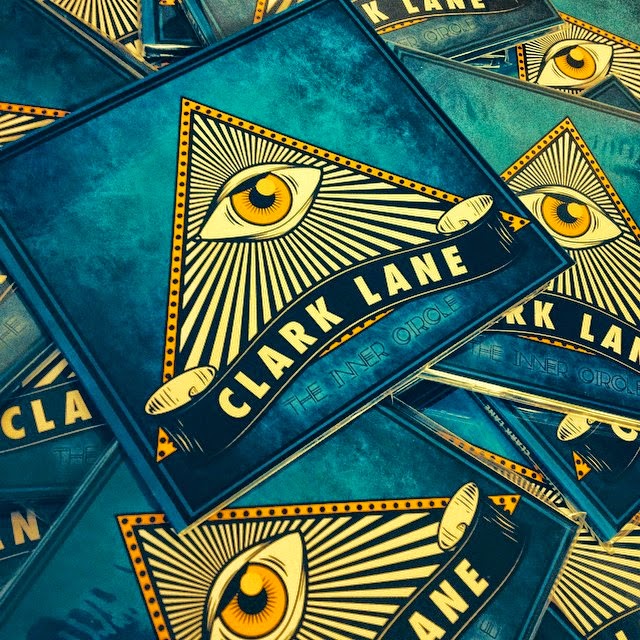 I’ve been following Swedish modern rockers Clark Lane for quite some time, and now they have finally released their debut album. The name is, if you may wonder, made up of the combination of Clark Kent and Louis Lane. If you’re into bands like Corroded, Alter Bridge and Shinedown this one’s definitely for you. Heavy riffing mixed with nice melodies with intelligent pop overtones at times. However, they are not by far as predictable as Nickelback, and way better in my opinion. They are also not as musically buttery as, for instance, Takida, and they definitely have more substance in their songs. Clark Lane also has a great guitar player, which many of the modern sounding bands lack. Songs like “Voices” and “Departure” also show the unique quirky touch this band has, and that I love. It’s not your standard strumming chord patterns, but harmonies that set them apart from the mainstream, but are not too quirky to scare away the non-musician listener. It’s a fine line, but these guys know their balancing act well. There’s also a really nice variety in the songs, from powerful balladry to up-tempo rockers, and lots in-between. One of my favourites is the heavy, riff-oriented and quirky, but still very melodic “Backdoor”, but there are honestly several favourites on this album! Highly recommended.
Janne Stark
Year: 2015
Country: Sweden
Label: self-released
Link: www.clarklane.se