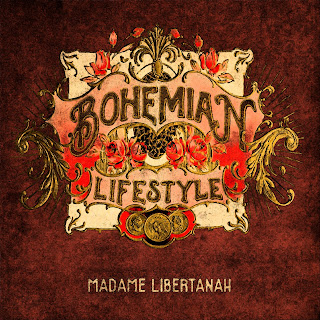 Wow, this new Swedish quartet really kicks off with an outstanding powerful retro style hard rocker! Great vocals, powerful delivery, great production by Sator man Chips Kisbye! Unfortunately there’s a power drop in second track “Fool’s Mask”, where they sound more like a modern pop/rock band, and it spirals even more downwards in “A Brigher Day”, which sounds closer to The Ark (a good band, but not really my cup of tea. The Swedish band, not the Norwegians, that is). In “Woodlands” the guitar is back in action! Cool and heavy riffing kicks this one into gear, even though the chorus sounds a bit too streamlined for my taste. “Coming Back Around” moves back into the pop/rock territory and they lose me once again. “Wake Up Call” has a pretty cool quirky riff, and the song works pretty good actually, but the following tracks continue the hit and miss affair. Half the album works great for me, while the other half just don’t cut it at all. When they’re good, they’re really good!
Janne Stark
Label: Attitude Recordings
Country: Sweden